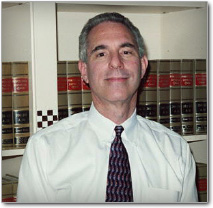 For more than forty years, Walter Z. Steinman has been a plaintiff’s personal injury trial lawyer who has successfully litigated civil damages cases on behalf of thousands of clients.  Throughout his career, he has fought for the rights of injured victims and obtained for them the substantial compensation they deserved.   He has excelled in obtaining top results for his clients in numerous federal and state courts nationwide, having been accepted for admission pro hac vice in those jurisdictions, as well as through his admissions to the Bars of Pennsylvania, Louisiana and New York.

View All Areas of Practice 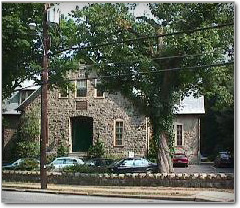 The firm maintains its primary offices in Wyncote, Pennsylvania, just north of Philadelphia. Our building is the historic Wyncote School House, built in 1894, which we acquired in 1998 and completely refurbished into modern law offices. From this location, we conduct our multistate civil litigation practice providing top-notch legal services to our diverse clientele.